#EganEverAfter | The Wedding of Allison A. Prawdzik & Brendan M. Egan Our Story 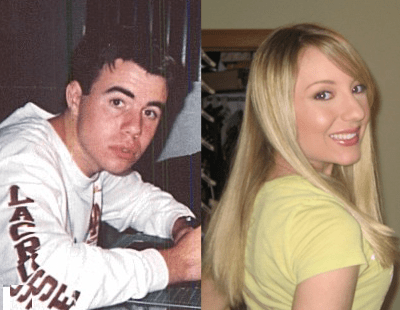 Stuck In The Friendzone

Despite Brendan’s best attempts, including inviting Allison to house parties at his dad’s house when his dad was at his summer home, driving Allison to school in his convertible, and sneaking Allison out of her house late night on weekends, Allison and Brendan remained good friends and only friends throughout high school. In May, 2007, Brendan graduated high school and the two lost touch. 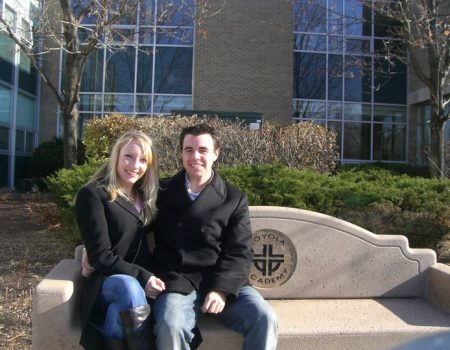 One early morning when Brendan was walking across campus at college with his head down half asleep, someone smacked him but when he looked back to see who it was, they had disappeared into a sea of students. A few days later, Allison and Brendan crossed paths in their college parking garage and Brendan finally solved the mystery of who had abruptly woken him up that morning. The two began talking again and Brendan found a way to get rid of Allison’s then boyfriend of three years. 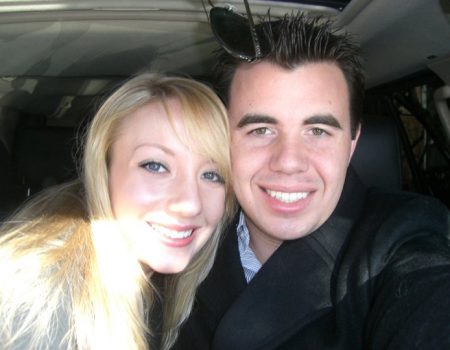 In September, 2013, Allison and Brendan bought their first home in Northbrook. Over the next year, the two manage not to kill each other while completely remodeling the house, and eventually moved in together in November, 2014.

A Birthday To Remember

On Brendan’s 30th birthday, he pulled a fast one on Allison and caught her completely off guard when he (finally) proposed after being together for over 9 years. 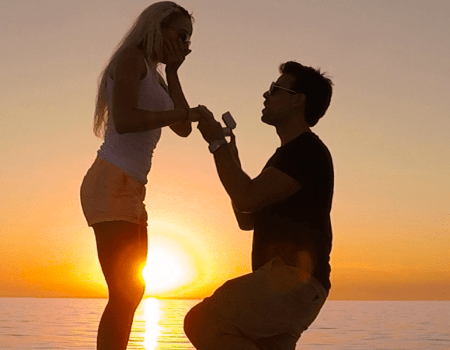 After spending two full years enjoying engaged life, together with friends and family, Allison and Brendan will celebrate marriage. 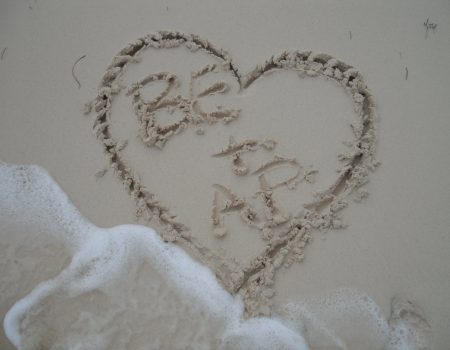